Are you wondering how to connect Roku to TV without HDMI, then this blog post has got you covered.

The technology works best when connected to the internet. Nothing seems impossible anymore. Like every other technological evolution, the old TV has also evolved so much that we won’t resort to calling it a simple television set anymore, especially with devices like Roku, the world is now within easy reach. With Roku devices, Televisions can communicate with each other.

It is a common practice for Roku users to connect their devices to their television sets by plugging them into the HDMI port given in their sets. But what about the sets with no availability of HDMI or simply, the user not wanting to go through the hassle of connecting the Roku with a TV using an HDMI port?  Can you connect Roku to TV without HDMI port? The answer to this question is a big vocal yes.

How to connect Roku to TV without HDMI? 3 Easy Ways

Here are the three most useful ways to connect Roku to a TV without an HDMI port. You can choose either of them:

The absence of an HDMI port in a television set does not make it old or outdated, but not using Roku devices for streaming is something that surely does. Connecting a Roku device to a TV without HDMI is not a challenge anymore with the existence of an HDMI-to-composite converter.

This magical purchase of yours may actually bring the world of the internet to your old television set. This little converting device is easily available in the technology market near you, so you need not worry about where can you find it, or if it is easily accessible.

The plus point is the fact that it is extremely cheap too. Anyone with a little digital knowledge can easily connect the Roku to the converter and the converter to the TV and enjoy unlimited online streaming.

How to Connect Roku with Composite Converter

Most television sets come with a composite AV connector, also known as RCA. The identification of these is very simple; three colored ports- red, yellow, and white, are its identity. The port in the television has to be identified and then, the converter has to be purchased accordingly.

There can be a lot of people out there who might not wish to use the HDMI to Composite Converter, or any other external means after having invested largely in a Roku device. In such cases, the new Roku Express Plus 2018 Model can be the best choice for a potential buyer.

Having a composite or a component cable attached to the device already makes it easier for the users to simply plug it in and dive into a wholesome experience of live streaming via their old TV sets.

This Roku device is different from the other new ones, easily available in the market, as there is no need to buy composite converters or component converters separately. It is a one-stop solution for anyone who wishes to use Roku without an HDMI cable, on their television sets.

Back in the year 2018, when this Roku device was launched, it instantly gained a lot of popularity amongst people because of its high demand at that time. Easily available on Amazon, many people seeking live-streaming features with old television sets chose to buy it, and it can be spotted in many homes today.

The downside of Using the Roku Express Plus 2018 Model

There might be many advantages to being able to live stream on your television set without investing time and money in a converter, but there are disadvantages too.

The performance of this particular edition of Roku devices is nowhere in comparison to the normal Roku devices which might need a converter to do their magic. It can be called poorer than those if you put it bluntly.

This device has much lesser features than the new Rokus devices, which are far faster and more durable than this one. It is also costlier as it has fewer models made, and boasts of a converter with less interchange, but the fact is that the new one is far better in quality.

There is one more way of connecting our Roku to an HDMI port-less television set, and that is the usage of an HDMI-to-component converter, in connection with the Roku device.

This converter is different from the composite converter. If your television also does not have a port for a composite converter, there is no need to panic. There must be a component converter port present in the TV, which can be connected to the Roku device to establish the bridge needed for online streaming.

Physically, this particular converter looks a lot like the composite one. It is difficult to identify one from the other. The only difference is in the number of ports. In a component converter, you will find five ports of green, blue, red, and white colors. The number of ports can make it easy for a buyer to purchase the right kind of converter for their television.

With the component converter, the need for connecting the Roku device to a power source will remain the same. Without connecting it to the power source, the desired outcome cannot be received.

Can a USB port use to connect the Roku device to the TV?

That is not a possibility. USB ports are made for a completely different function. It cannot be helpful in connecting the Roku device to your HDMI-less TV.

How to connect Roku to a tv with a USB port?

Can you use Roku on a tv without HDMI?

No, you can not use Roku on a TV without HDMI access. However, if you’ve got an HDMI to AV converter you can do the same task as it will help you convert the RCA ports on the back of your TV.

The trick to using a Roku device on a TV that does not have an HDMI port is to either use a component converter or a composite one, depending on the kind of ports found on your TV. The 2018 Model of Roku devices comes with a built-in converter but this is not a very good decision to take, as it is not of very good quality.

Once connecting the Roku to a TV without an HDMI cable is resolved, then you can begin from Netflix to Youtube to Amazon Prime Video. The whole world is available on your HDMI port-less television set. 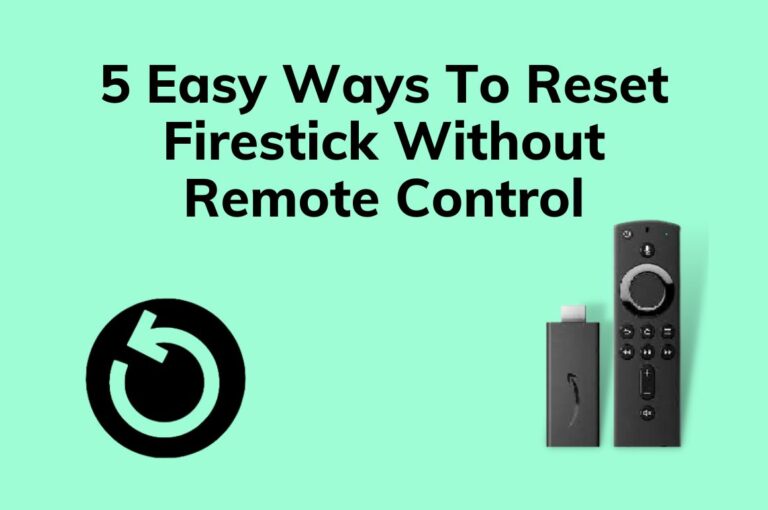 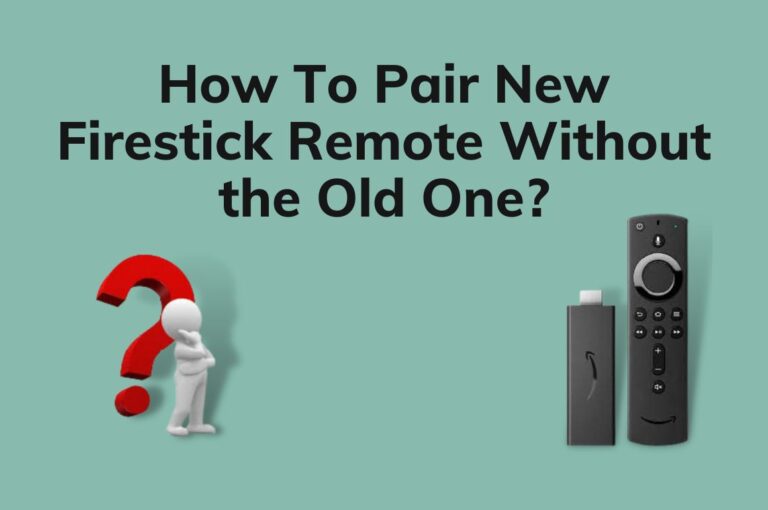 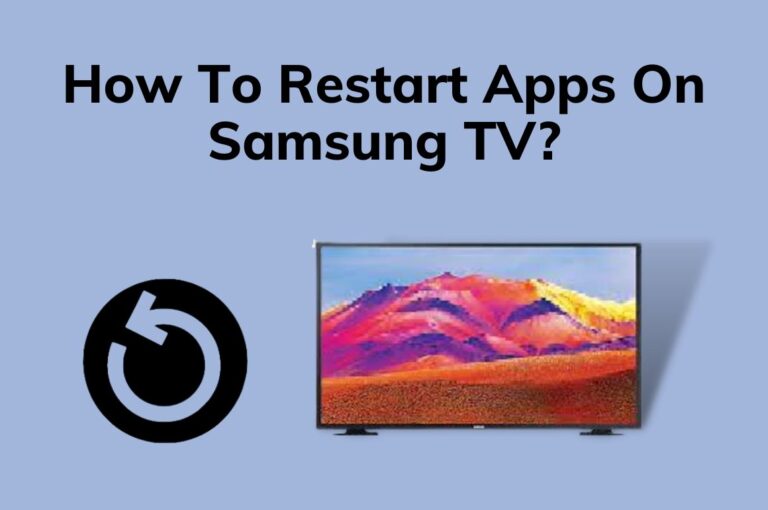 Samsung TVs have many apps, including Netflix, Amazon, Youtube, Xfinity, etc. What if your preferred app suddenly freezes, fails to load properly, or disappears after you open it? As we encounter this problem multiple times, we’ll explain how to restart apps on Samsung TV. To unfreeze an app on your Samsung TV, you must restart… 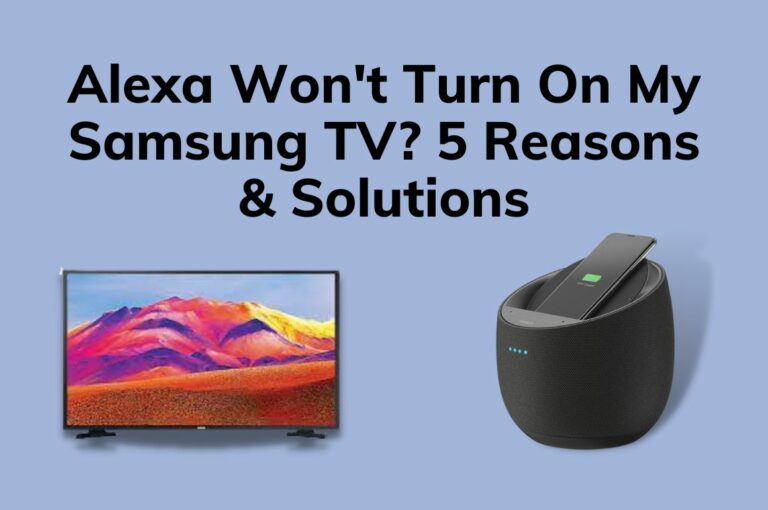 Although Samsung smart TVs’ are a good investment, they can create issues in connecting with Alexa due to some reasons. And one might be, why does Alexa won’t turn on my Samsung TV? The main reason that Alexa won’t turn on Samsung TV could be the outdated software of the Alexa app or the wifi connection…

Did you bring a Hisense Tv a few months ago and now you are facing some issues with your Hisense Tv remote? Then you thought to use the power button and you found it broken. As a new user of Hisense Tv, you might be unaware of the other methods to turn your Tv ON… 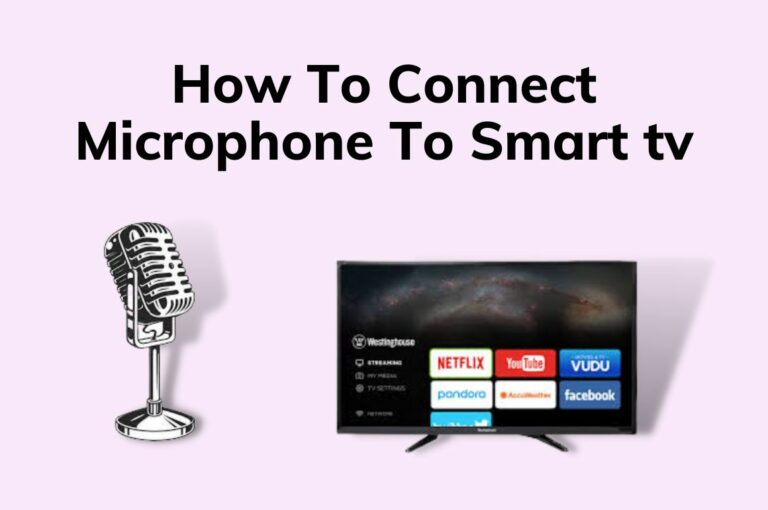 As an Amazon Associate, we may earn an affiliate commission.

Hi! I’m David — a writer, blogger, and proud owner of Smarterve. I’ve been using smart home gadgets and in the home industry for about a decade. I love to solve problems, give suggestions, and create ease for people to enjoy life. This blog is where I can share tips and provide solutions to everyone using smart gadgets. Keep Reading...